By Orbem News On Jun 4, 2022
0
Share
NAPERVILLE, Ill. (WLS) — A veteran Naperville police officer shot and killed a man who attacked him with a hatchet during a traffic stop in an office park Friday morning, police said.

In a press release, Naperville police said the officer was conducting a traffic stop near the intersection of Bond Street and McDowell Road when an unrelated vehicle pulled up next to the one he had pulled over around 11 a.m.

“A man quickly exited the vehicle and charged at the officer with a hatchet in his hand,” Naperville Police Chief Jason Arres said.

Naperville police released an image from the officer’s bodycam showing the confrontation and the hatchet in the suspect’s hand. 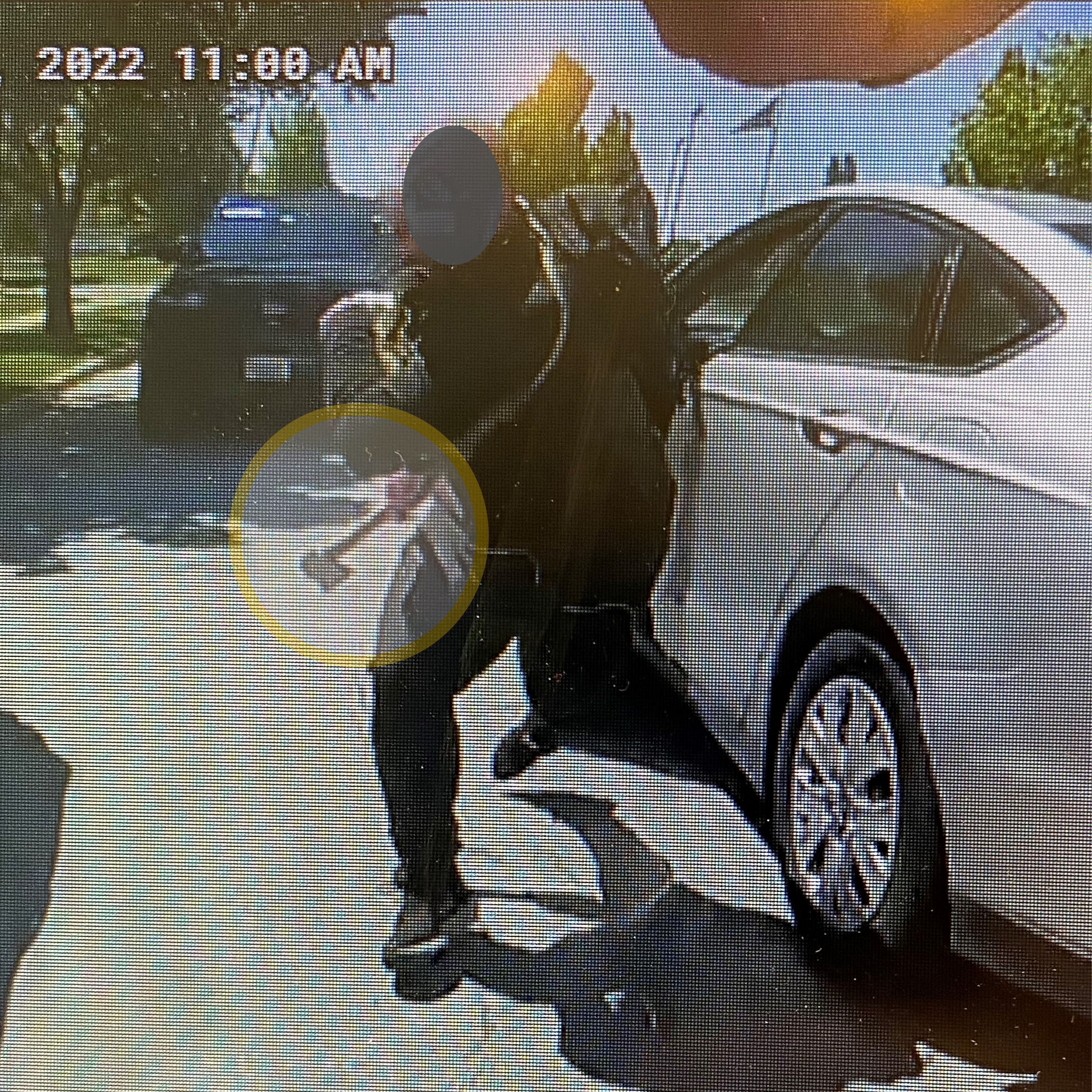 The officer fired his gun and hit the suspect, who was described by police as a white male in his 20s. He was transported to a local hospital, where he was pronounced dead. The suspect’s identity is being withheld pending notification of family.

ABC7 spoke with the attacker’s brother who was not able to shed light on why all of this occurred. He said investigators had been to the family’s home to speak with relatives. He had little else to add but did say, “We are sorry to everyone involved.”

Police are trying to determine whether the man who allegedly attacked the officer was somehow related to the person in the car they stopped.

The officer, a 22-year veteran of the Naperville police department, was not injured in the incident, police said.

Squad cars, large police vehicles, a robot and officers in protective gear could be seen in the area near Route 59 and Diehl Road about 1 p.m. They removed multiple bags and suitcases from the suspect’s car, placing them on the ground to be x-rayed.

At one point police rolled out a robot. Authorities have declined to say exactly what was found.

Two cars were cordoned off with crime scene tape, and there appeared to be some road closures in place.

An axe and other apparent personal items could be seen in the roadway between office complexes.

DuPage County Metropolitan Emergency Response and Investigative Team and the DuPage County State’s Attorney’s Office are conducting an independent investigation into the incident.

Anyone who witnessed the incident is asked to call Lt. Thayer, commander of MERIT’s public integrity team, at 630-434-5653.

Tips For Safely Body Building In The Fitness Center

How To Commence A Successful Blog In 2022